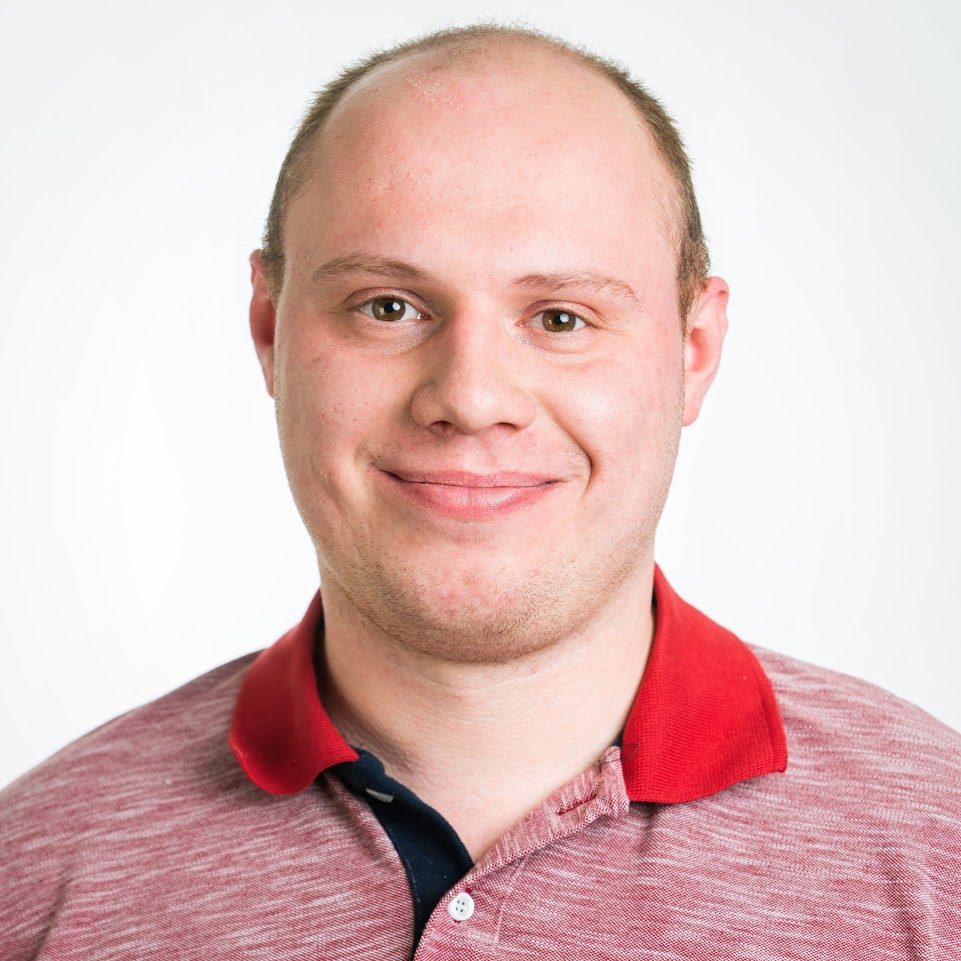 PhD Student at the University of Cambridge

In the context of fake news, bias, and propaganda, we study two important but relatively under-explored problems:(i) trustworthiness estimation (on a 3-point scale) and (ii) political ideology detection (left/right bias on a 7-point scale) of entire news outlets, as opposed to evaluating individual articles. In particular, we propose a multi-task ordinal regression framework that models the two problems jointly. This is motivated by the observation that hyper-partisanship is often linked to low trustworthiness, eg, appealing to emotions rather than sticking to the facts, while center media tend to be generally more impartial and trustworthy. We further use several auxiliary tasks, modelling centrality, hyperpartisanship, as well as left-vs.-right bias on a coarse-grained scale. The evaluation results show sizable performance gains by the joint models over models that target the problems in isolation.